This is a new feature in the 01coin project, and we welcome your feedback to help us improve it going forward. Once every two weeks, we will provide an update on what has been going on in terms of both community and development within the project. All of the zocteam’s activity is available to follow in realtime on our Trello board, however we understand that not everyone has either the time or inclination to follow that, hence this new biweekly update feature. Call it an Anthology of Activity, if you wish. 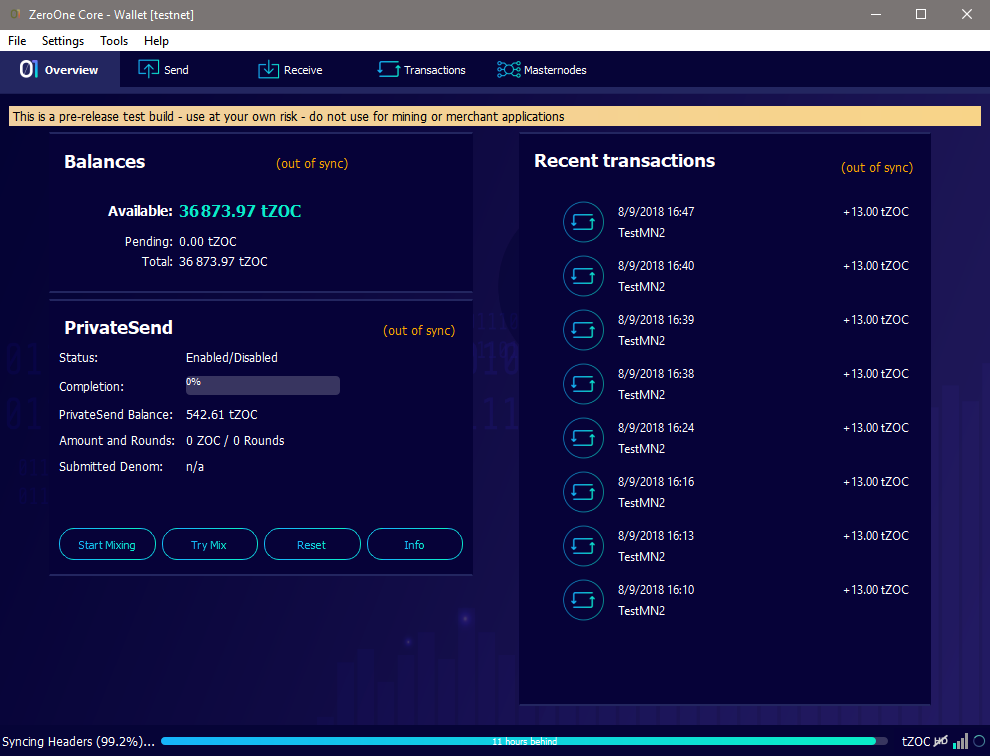 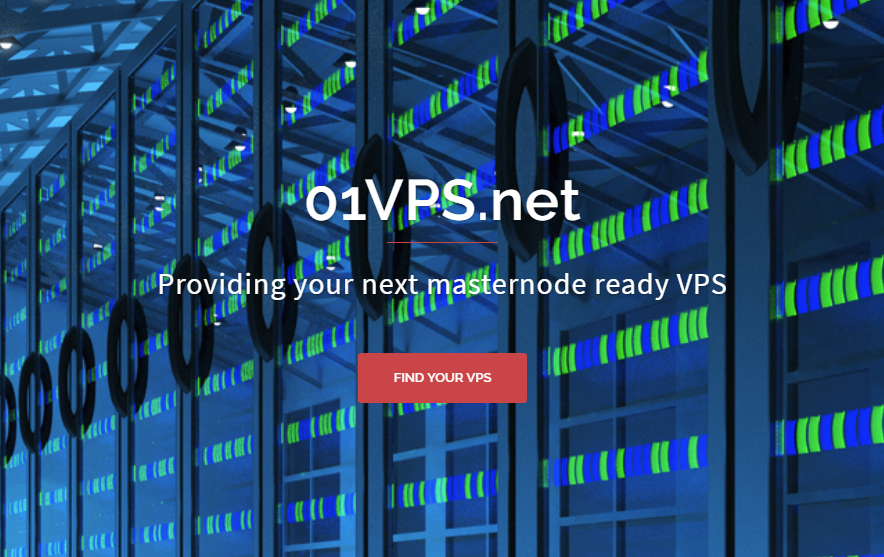