Welcome once again to 01coin's Anthology of Activity - our biweekly project update. Obviously, the big news over the past two weeks was our new wallet release, 01coin v0.12.3.2 on August 30. Don't forget this was a mandatory update - so upgrade your local and masternode wallets immediately if you haven't already.

New wallet release notwithstanding, there has been a lot of other developments within the project as well. Have a read to catch yourself up, and see if you can spot news about a surprise we have in store for the community! 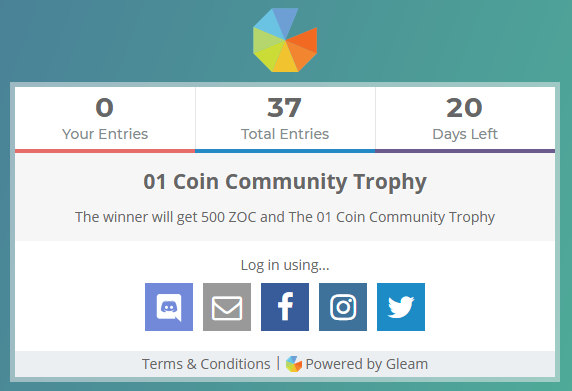 Enter our gleam contest for a chance to win 500 ZOC! 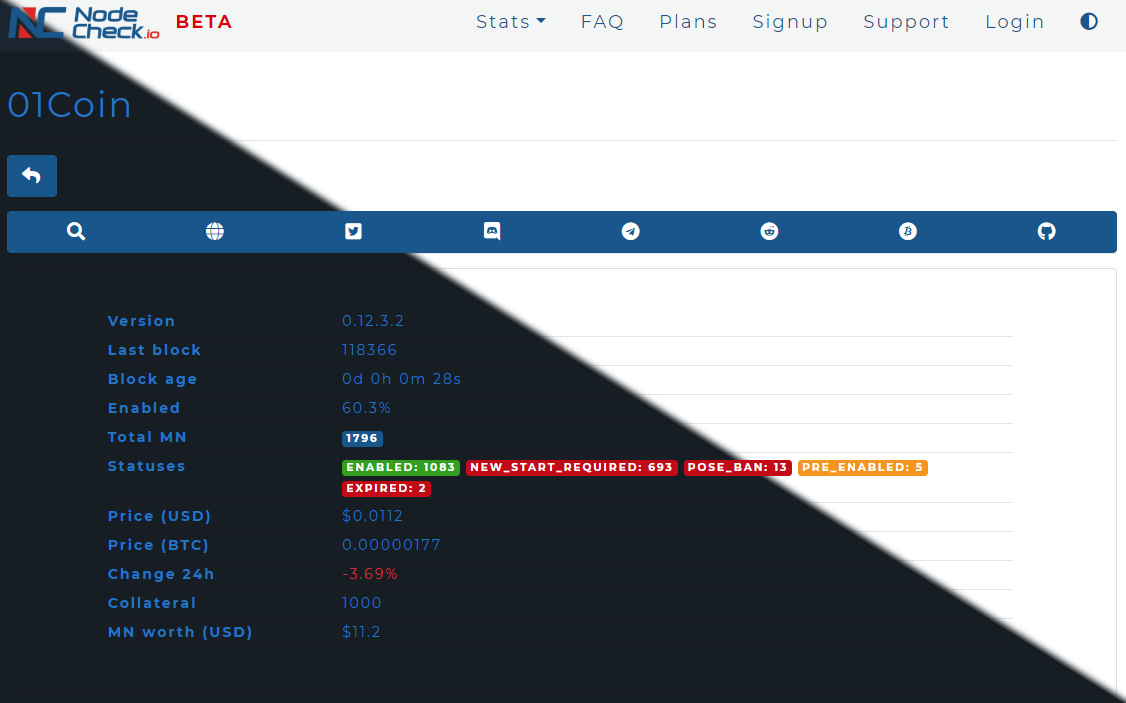 NodeCheck.io offers your choice of light or dark themes

Please note this is a mandatory update, so please upgrade your wallets immediately if you have not already done so

The most community-centric splash screen in all of crypto

Thus concludes another biweekly instalment of the 01coin Project Update. If you have any questions or want to get involved, please come visit us on any of our social channels. Thanks for reading!