Welcome one and all to 01coin's Anthology of Activity; our biweekly project update! In this digest, we'll review all the community- and development-related progress in the project over the past two weeks.

Highlights include a Twitter giveaway hosted by @BlueDemise, new billing rates at 01VPS.net with discounts for longer-term prepayments, and the zocteam eclipsing 15000 commits on GitHub since taking over the project in April! 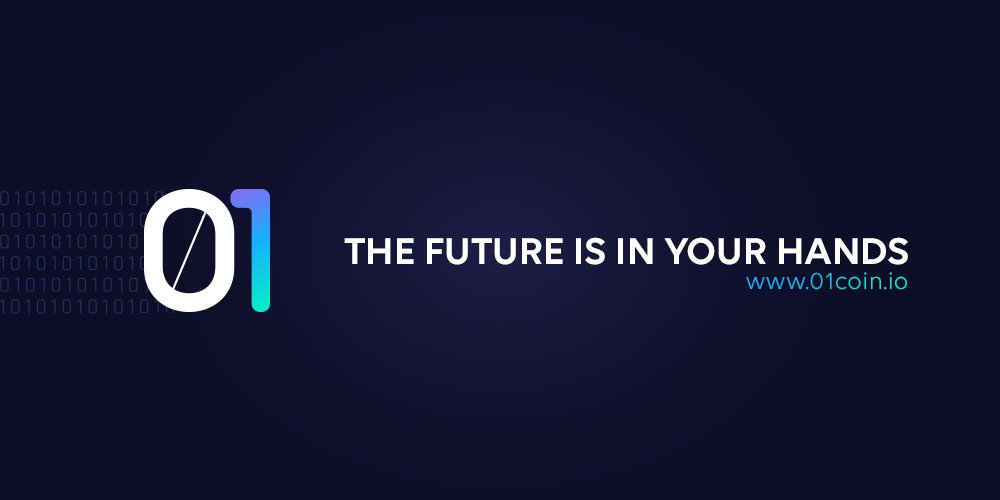 I'm giving away 3 $ZOC 01Coin Masternodes to 3 lucky winners!
All you have to do is to:
1- Follow me
2-Retweet and like this tweet
3- Head to @01CoinTeam and follow them.
4- Comment with you $ZOC wallet address, you can get one from Graviex exchange. pic.twitter.com/Ni6Gd8jT4T

The zocteam is highly committed 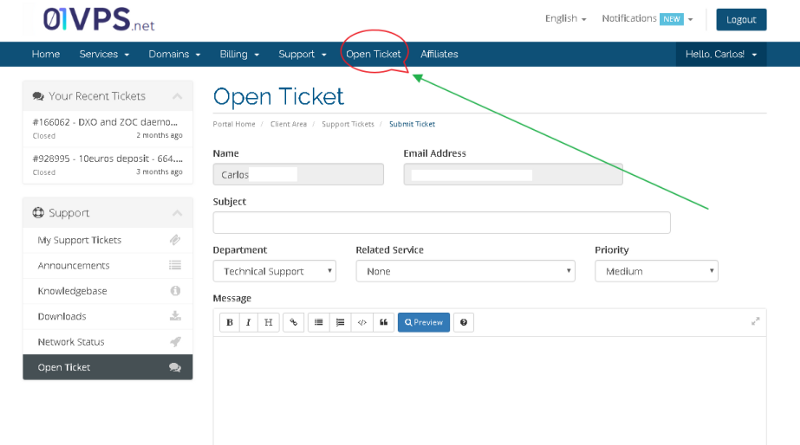 Use the 01VPS.net support ticket system to revise your billing terms