With the holidays rapidly approach - have you finished your shopping yet? - grab yourself an eggnog, put on some comfy socks, kick your fit up next to the fireplace, and enjoy this week's 01coin Project Update! 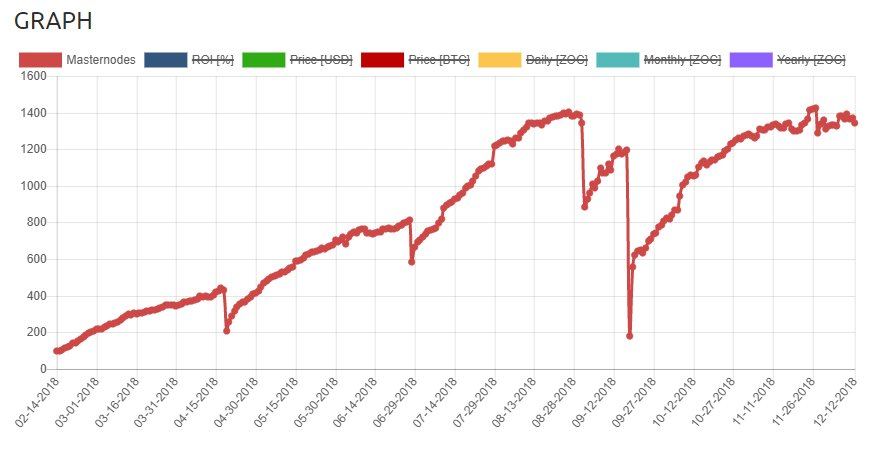 01coin #masternode update: It looks like the population of active $ZOC MNs has started to level off, suggesting the project is approaching a critical mass. Although, @_mn_o_ numbers are artificially low due to not taking valid nodes in SENTINEL_PING_EXPIRED state into account. pic.twitter.com/pdbAbuK3Ob

To infinity and beyond!