This Valentine's Day edition of the 01coin biweekly project update contains goodies about exchanges, listing partners, core development, website development and 01VPS.net development. Read it quickly, then rush out to buy some flowers and/or chocolates before you lose your snuggle privileges ❤️❤️❤️! 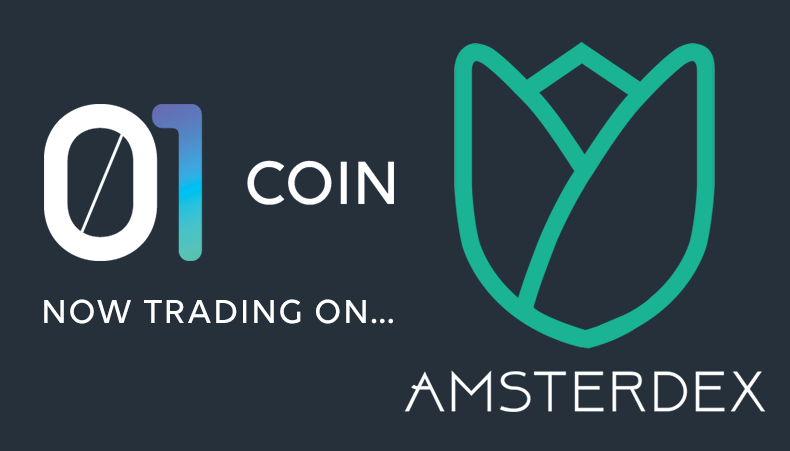 Roll the dice or invest with the house at dice-age.com