Since development in the 01coin project over the past two weeks has been focused almost exclusively on 01VPS.net, this will be the all-01VPS-all-the-time episode of the 01coin Project Update. While there are some updates in other areas worth mentioning, we will save those for the next Project Update so as not to muddy the waters. Let's dive right in, shall we? 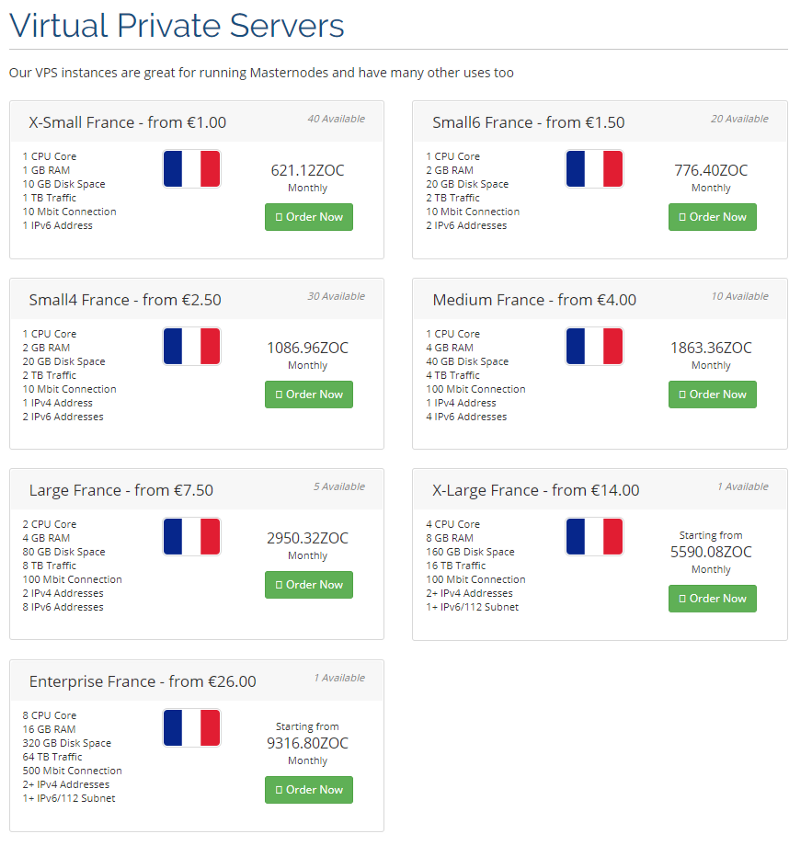 Higher performance and better specs across the board

That's all well and good, but what does it really mean?

The zocteam believes that the combined impact of these changes does many things for the future prospects of 01VPS.net and the 01coin project: