It's been a fairly quiet couple of weeks in Zocland. The big news has been the launch of the 01VPS.net Migration Sale. This Project Update will not only reflect on project activity over the past two weeks, but also look forward to some of the initiatives we will be looking to revisit or start anew in the short-term future. 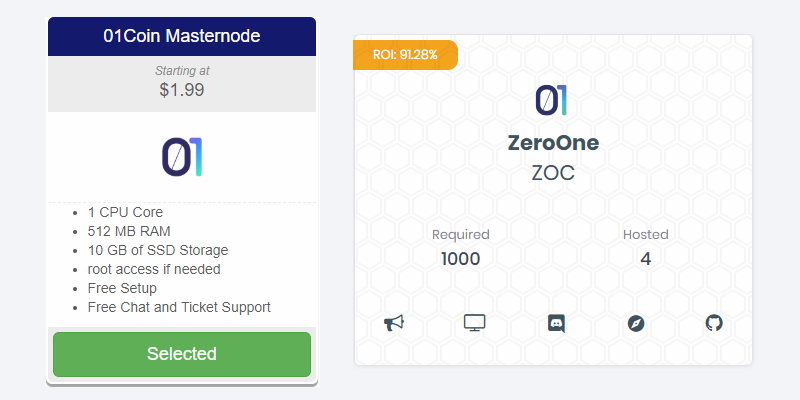 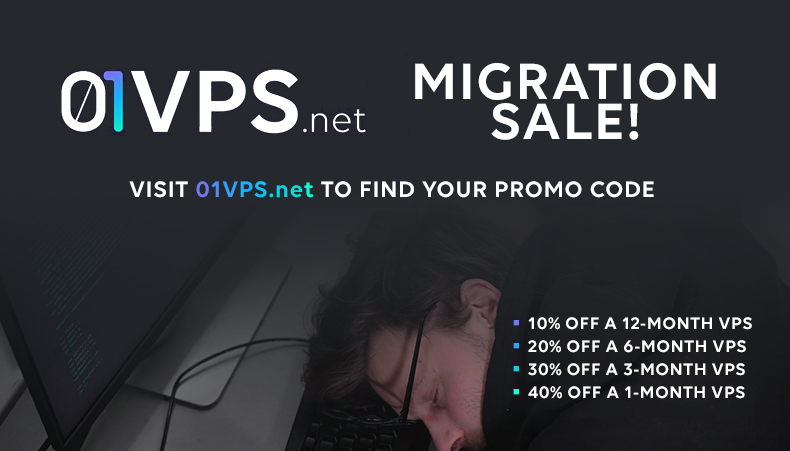 01VPS.net Migration Sale: Up to 40% off new VPS rentals 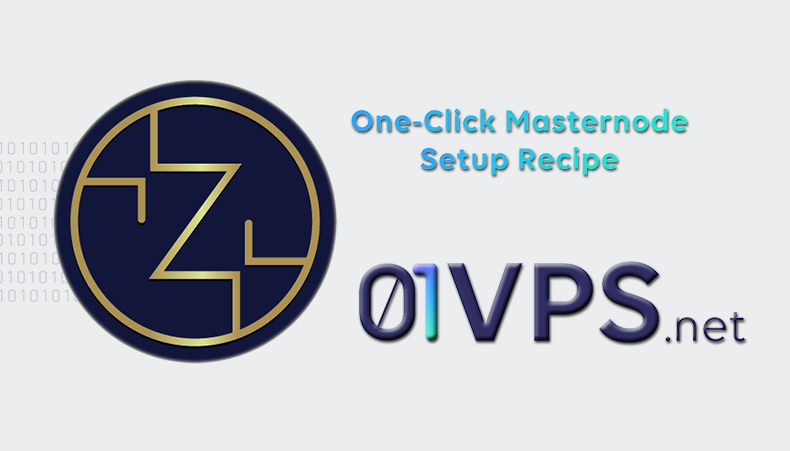 01VPS.net welcomes Zixx to the family