In honour of the summer solstice, this is going to be the longest Project Update of the year. Just kidding! It will be normal-sized. Promise! In this Project Update, we have some useful information for Noir and FD Reserve users on 01VPS.net, some new functionality for Discord users, and a look-ahead to our upcoming wallet release. 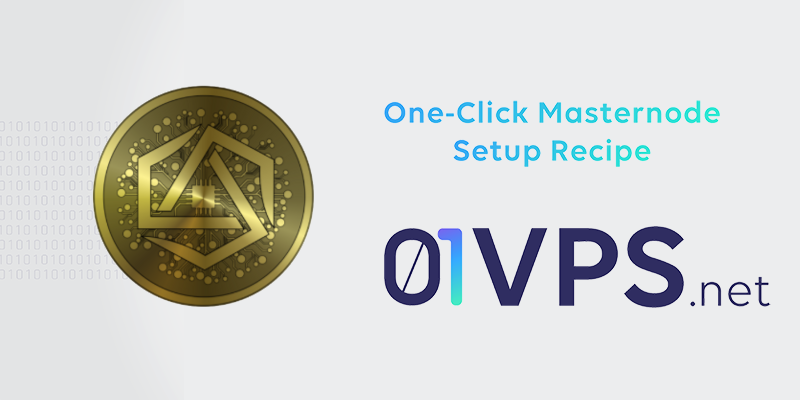 The FDR 1-click auto masternode setup has been updated to v1.4.0 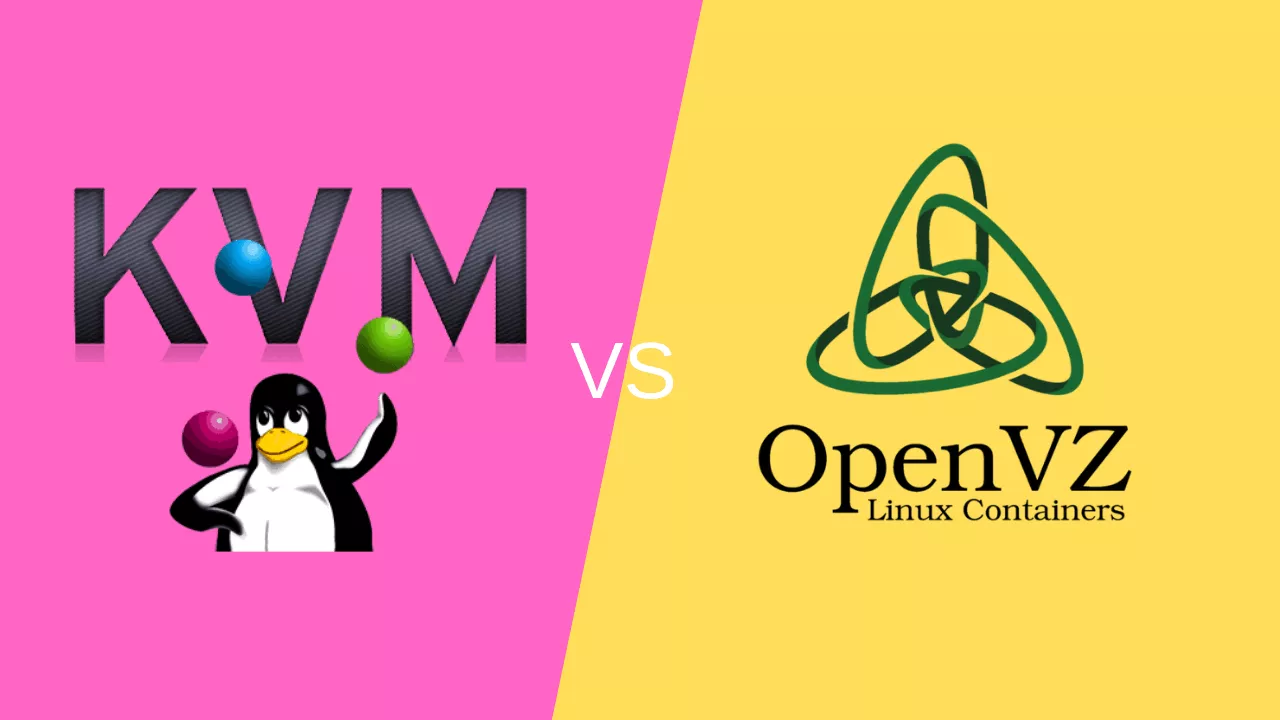