Over the past several months, a number of zocteam members took time away from the project to focus on work, family and life in general. Although progress in the project did slow over the summertime it by no means stalled completely. Most zocteam members now have renewed availability to work on advancing the project, and so renews our Project Update series. This Project Update will give a cursory overview of what has been occurring since our last update all the way back in June. 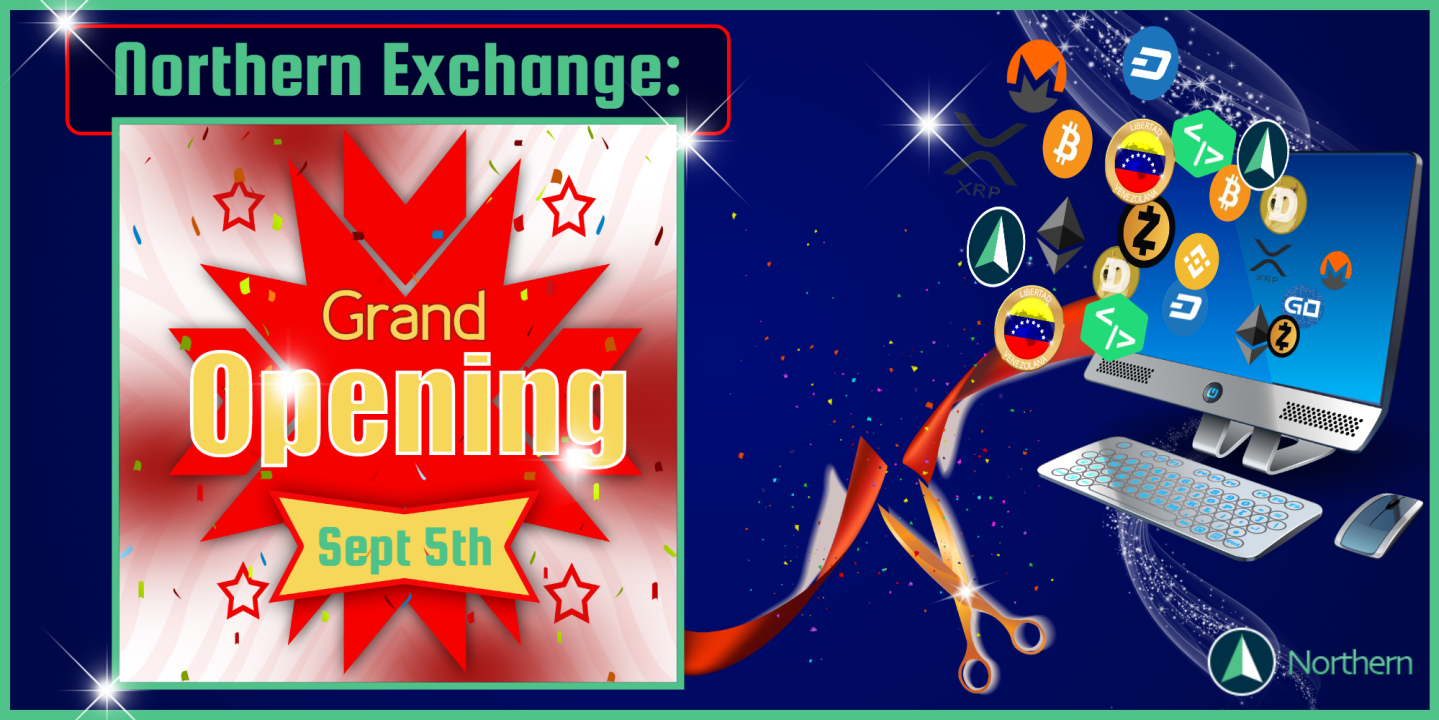 You can now buy ZOC directly with fiat at Northern Exchange

During the period when chainsplits were rampant throughout the 01coin network, we found you can never really have too many block explorers. In addition to our official block explorer here, and our backup block explorers here and here, we now have a fourth available at https://openchains.info/coin/01coin/blocks.

Preview of the new 01coin block explorer at Open Chains

Attention all 01VPS.net users: We will be undergoing scheduled maintenance across all of our datacentres from September 7 to 10. We will keep you updated throughout the maintenance period here: https://discord.gg/wq5xD6M

Thank you for your understanding. pic.twitter.com/9eEJJn8adg

So concludes this Project Update. We've probably missed a lot of important things since it has been quite a while since our last update, so if you have any questions or feel we failed to mention something, please don't hesitate to reach out to us on any of our social networks: