The zocteam executive recently got together for a conference call to discuss plans and timelines for various development goals. As a result, we have a clear vision of the road ahead. Although the purpose of this Project Update is not to recap that conference call -- a lot of the details from it are included here. 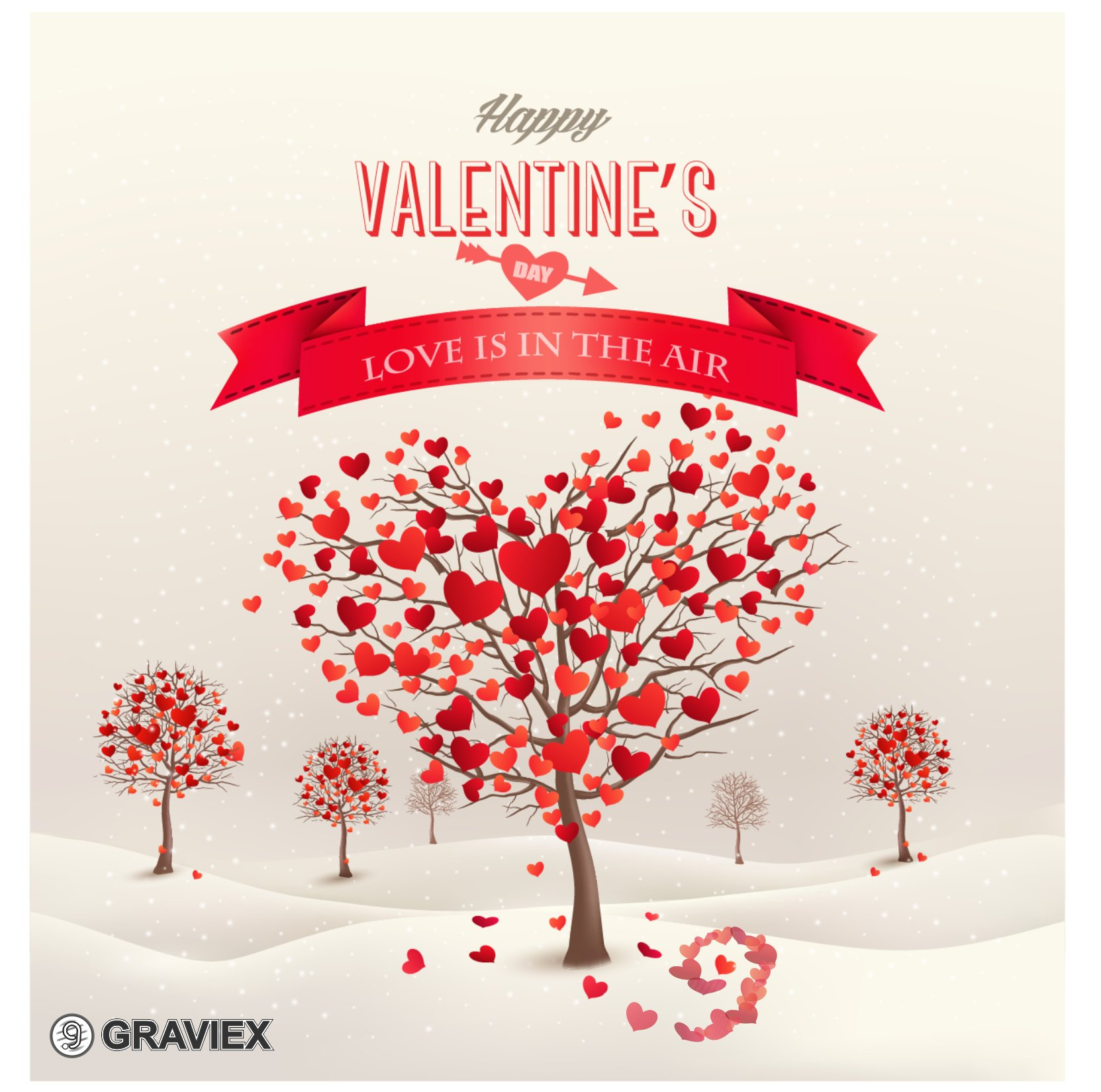 🥳Happy to announce the start of #Graviex St.Valentine's picture contest. Post your St.Valentines pictures with crypto logos here with tags: @graviex_net and #GraviexValentinesDay2020 Prize pool is 1 #ETH to be shared among 4 winners! Find all contest terms in your mail boxes. pic.twitter.com/j5yF1sciWK 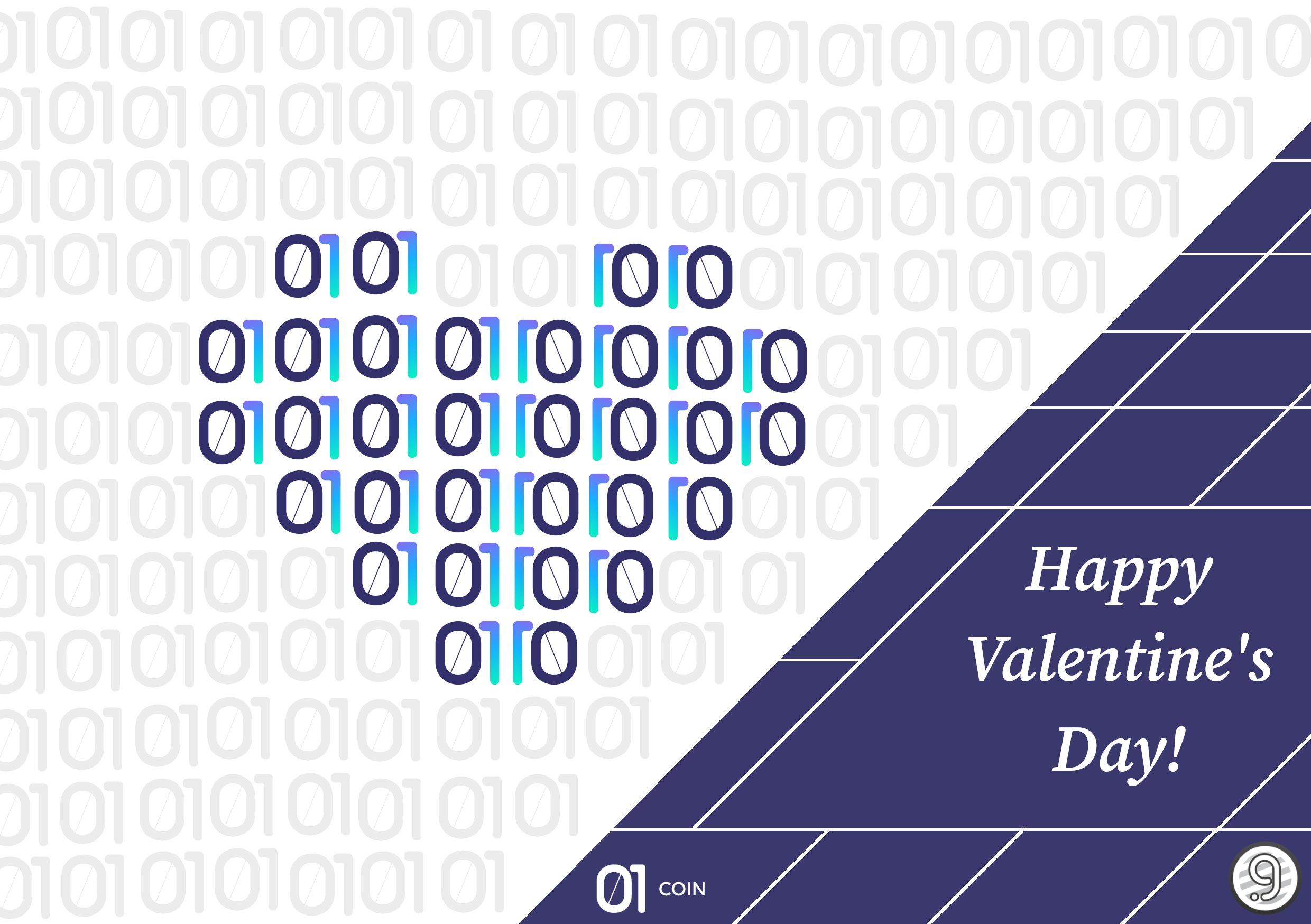 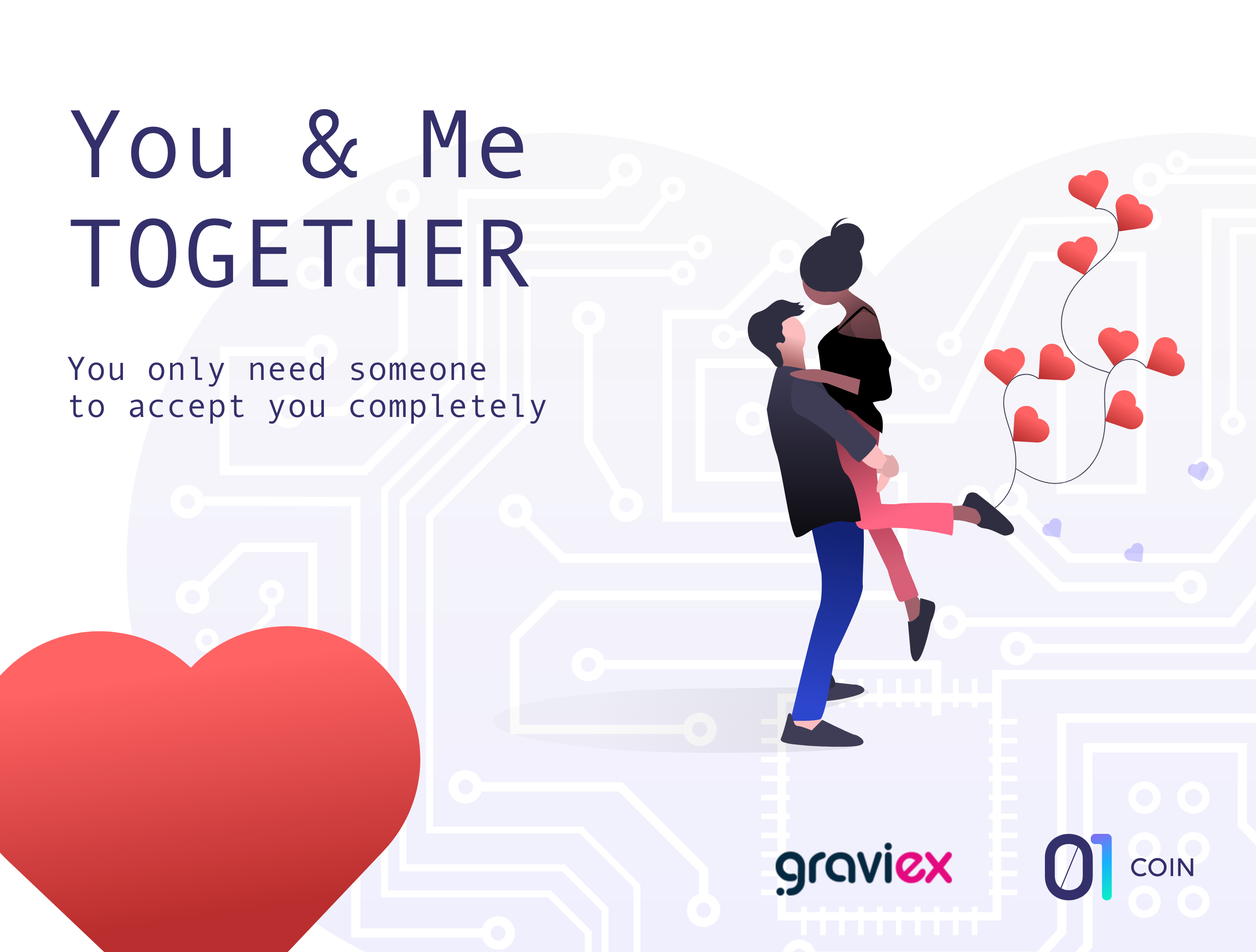 Step 1: Release new wallet version based on Dash v0.13 that supports both masternode types
Step 2: Market the new wallet until a suitable adoption rate has been achieved
Step 3: Fire a spork through the 01coin network to permanently disable all old masternodes
Step 4: Release a new wallet version based on whatever the most recent Dash version is at that time that includes 01coin's revolutionary new custom governance system, making 01coin "the most community-centric project in all of crypto"
Step 5: …
Step 6: Profit! 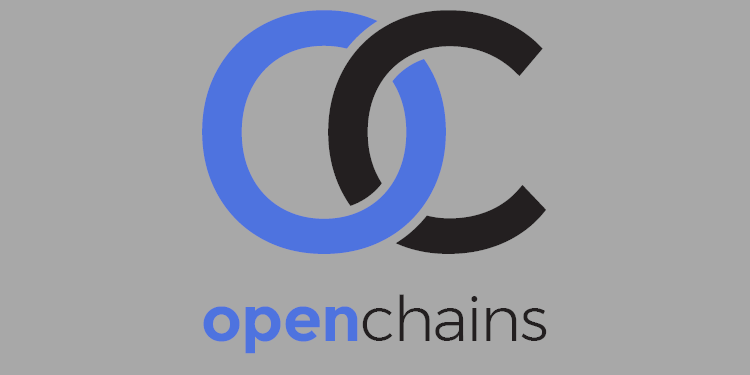 There's probably more to say, but this is already getting to be a little on the long side, so we'll just cap it off there. If you have any questions or feel like there's something we should have mentioned here that we did not, please don't hesitate to reach out to us on any of our social networks: